Oceania’s I Love Music programme is a approach to join residents with the meaningful tunes of their younger years by providing them with an iPod loaded with their own unique music playlist – accessible to them night time and day. The Fair Play Honest Pay invoice, which has Representative Jerrold Nadler of New York as a sponsor, would be certain that all music creators received honest-market-worth pay for his or her work it doesn’t matter what know-how or service was used to play it. It has the help of tons of of artists like Rosanne Cash, Duke Fakir of the 4 Tops, Elvis Costello, Martha Reeves, Elton John and Frequent.

Our Different Love Blueprint celebrates over 300 musicians, artists, managers and producers who (in our opinion) have been pivotal to the evolution of the alternative and unbiased music scene, from Bill Hayley & His Comets whose 1950s Rock Around the Clock grew to become the first ever anthem for a rebellious youth, to the DIY ethic of current day bands like Arctic Monkeys and Radiohead. Throw some fun and nostalgia into the combination with some classic Halloween songs like Monster Mash by Bobbie Boris Pickett & The Crypt-Kickers, Thriller by Michael Jackson, the Ghostbusters theme music by Ray Parker Jr., the Twilight Zone theme tune by Neil Norman & His Cosmic Orchestra, The Addams Family theme music by Vic Mizzy, The Munsters theme song, Put A Spell On You by Screamin’ Jay Hawkins, Lifeless Man’s Occasion by Oingo Boingo and the ever so common Time Warp from The Rocky Horror Picture Show Soundtrack. 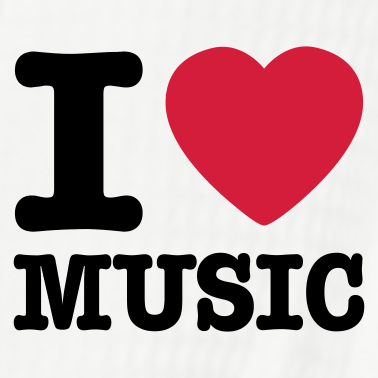 Requested to contribute a music to the “Back to the Future” soundtrack, Lewis mentioned he had the right tune: “Within the Nick of Time.” Negotiations went on so lengthy, Lewis gave the music to another film, “Brewster’s Millions.” The “Future” folks had been upset but Lewis said he had a second good song, “Again in Time.” For one more scene, Lewis got here up with “The Power of Love,” which became the film’s breakout hit.